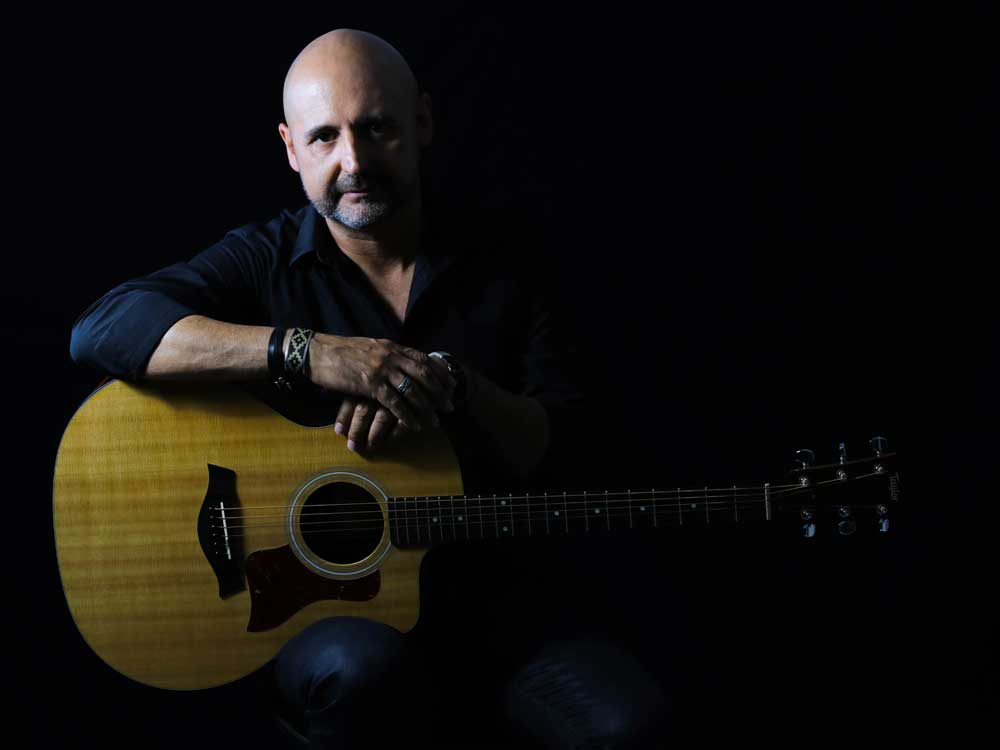 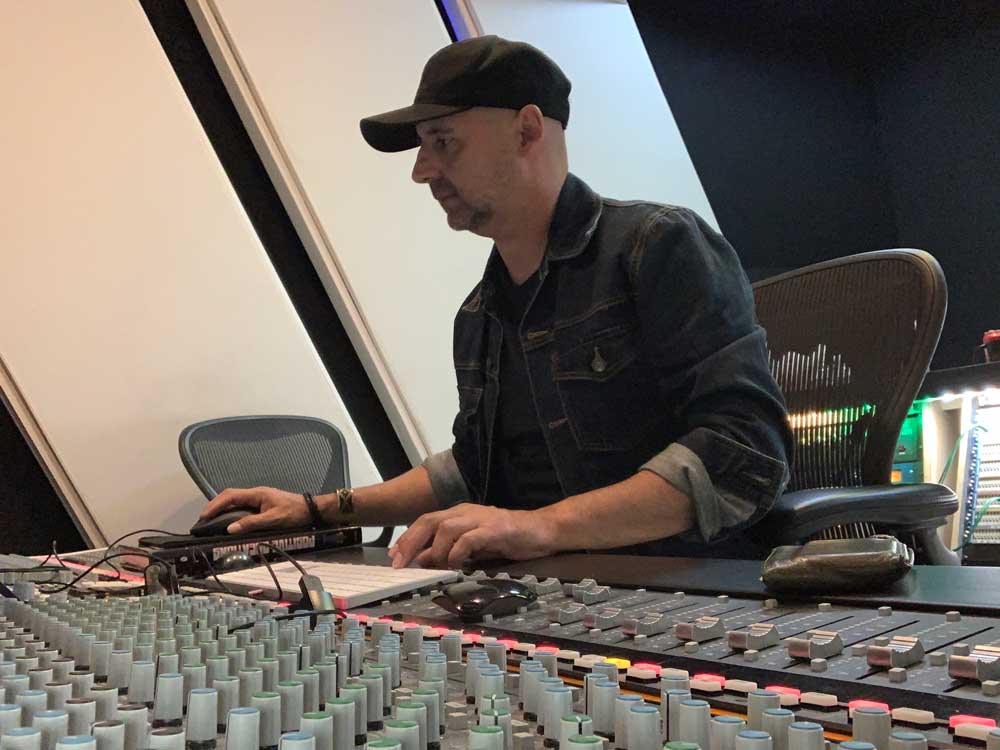 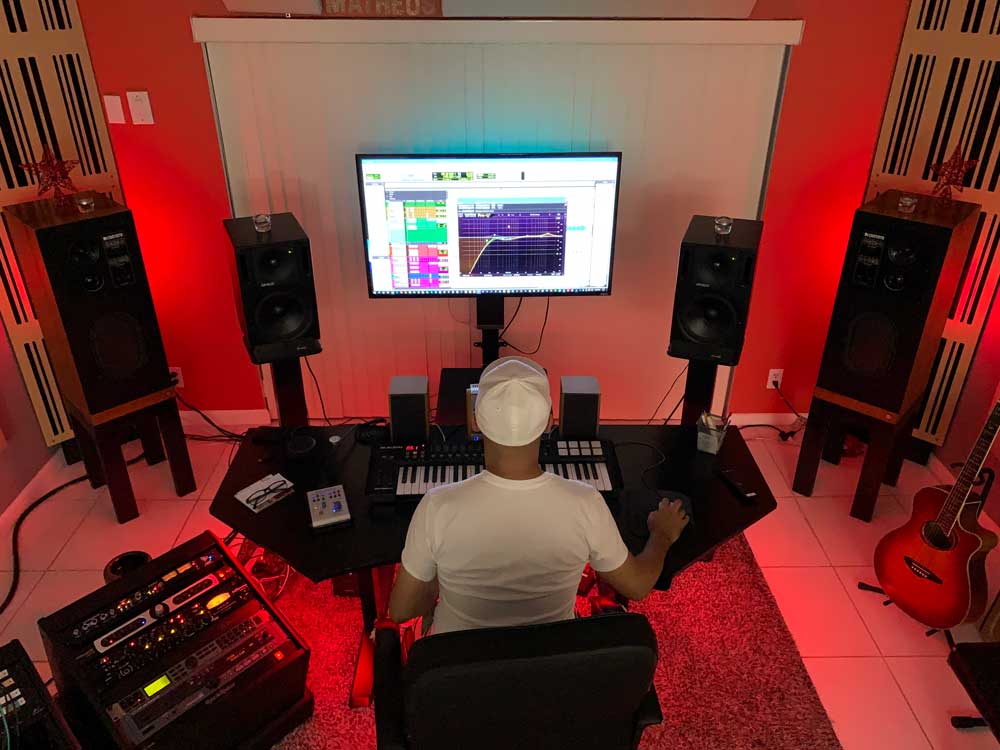 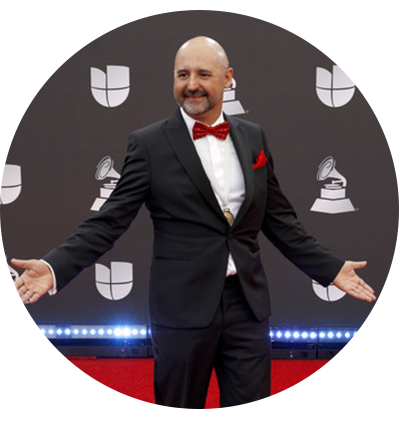 Alfredo Matheus Diez (Matheus10) is an internationally recognized Songwriter/Engineer/Producer who has won 5 Latin Grammys, and a Grammy in addition to several other nominations as a producer and sound engineer. He is a seasoned songwriter with 3 ASCAP awards for his hits “Que Precio Tiene El Cielo”, “Lloran Las Rosas” and  “Si Tu Quisieras”. 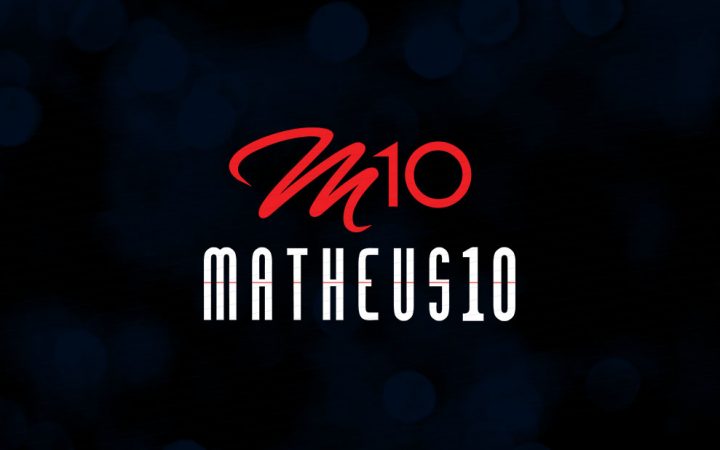 SUBSCRIBE TO RECEIVE NEWS AND INFORMATION REGARDING MY PRODUCTS, SERVICES AND ACTIVITIES